Monday I shared that I have five addictions – some healthy, some not.  I’m not ashamed of any of them, and, in fact, I’d like to share them with you!

Join me this week as I reveal the five big addicting categories and the top five loves within those categories.  I’ll call it my ‘My Five 5’s’.

And don’t forget to check out additional links at the bottom of all the series’ posts!

I have always been a book worm for as long as I can remember.  One of the things I treasured most when I was a kid was my book collection.  I had all the Babysitter’s Club books (which I have for my girls), Mad magazines, and lots of National Geographic magazines.

For as much reading as I do, one would think I have a great vocabulary.  Alas, I do not; however, I still like to read and learn new words.

Unlike when I was younger and kept every book I got my hands on, as an adult I have a very small library.  I am very selective when it comes to adding a book to my collection.  It has to have more than the standard ‘value of worth’ to me.

Every book written has a value of worth.  Rather it be great or not, it still has some meaning to someone out there.  The higher value of worth to me, the more likely I’ll keep it.  This is not to say I limit myself to my collection.  No, no – I read everything I get my hands on!

The reason I like to read is because I can:

Disclaimer:  These are affiliate links.  A small portion of the fees will go to the support of this site, however, that does not mean extra costs to you. Thank you for your support! Read my full disclosure policy.

My top five favorite books and their author (in no particular order):

Hi, I’m Brandi, the writer and creator of Being Fibro Mom and My Fibro Journal. Aside from my work on Being Fibro Mom, I run a group called Fibro Parenting on Facebook. I've been writing for the Fibromyalgia Magazine since 2016 and recently became the Secretary and Fibro & Families program director for International Support Fibromyalgia Network. Facebook-+-Twitter-+-Instagram

This site uses Akismet to reduce spam. Learn how your comment data is processed. 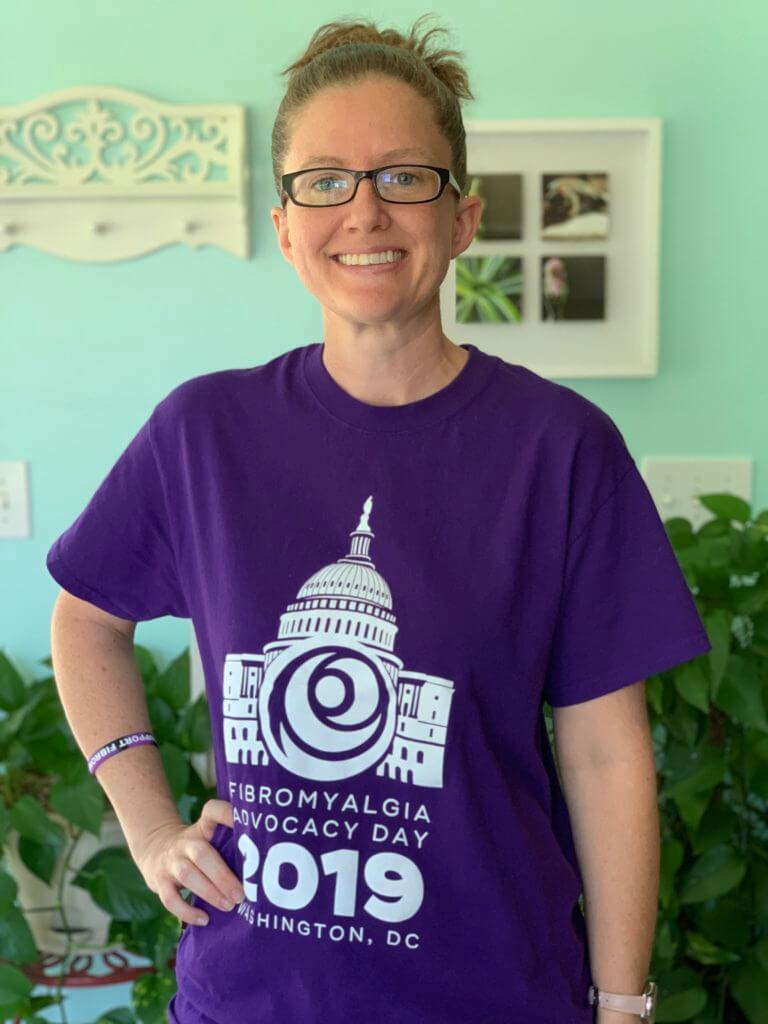 Hey, y'all! I’m Brandi, the chaos director of our home and mom to four amazing kiddos. We live on the beautiful coast of South Carolina with our four cats and two dogs. I've lived with fibromyalgia since 2006, and was diagnosed in 2012. Initially, Being Fibro Mom was a way to connect with other parents/caregivers living with fibromyalgia. I’ve shared everything from my many failures to embarrassments to successes as well as entries from My Fibro Journal. I’ve met some pretty amazing fibro parents along the way (join our closed Fibro Parenting group), and unintentionally became a voice and advocate of the fibromyalgia community along with many others. It’s been an incredible journey! Read details about my work.
«
Prev
1
/
74
Next
»

How One Supplement is Making a Difference in My Gut Health